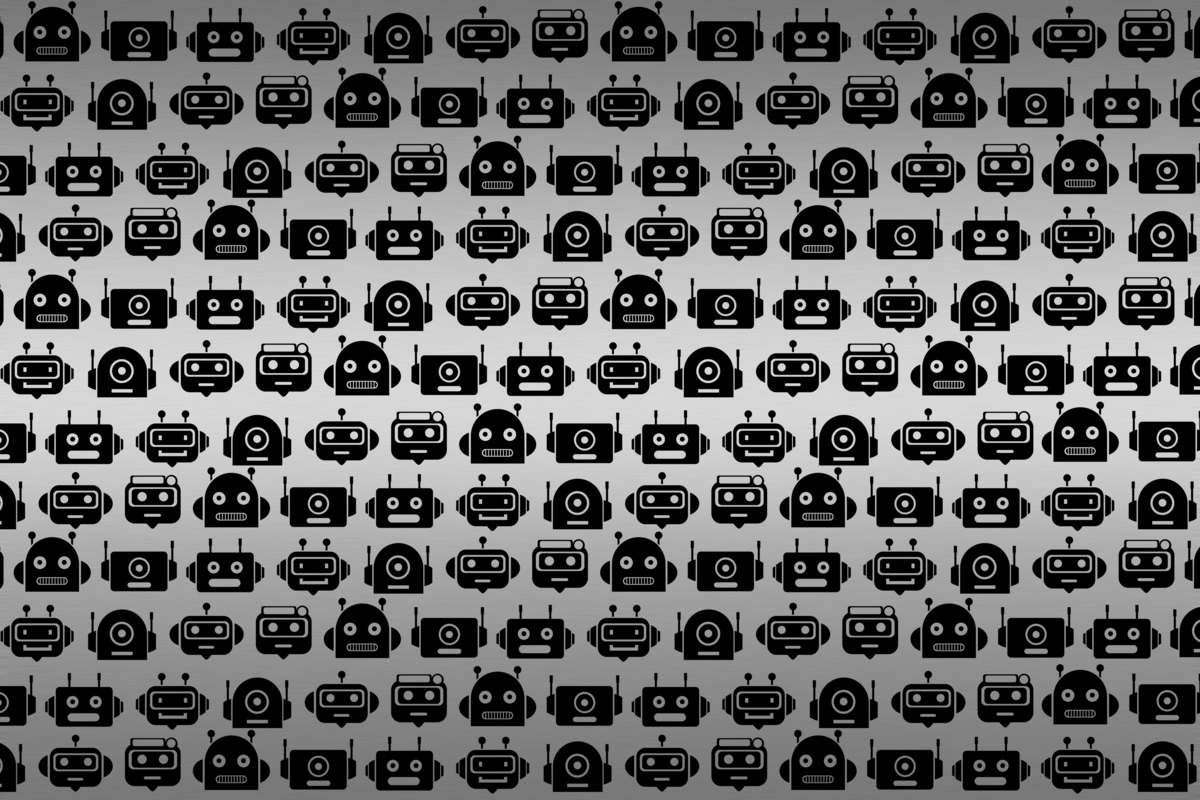 ​In the past few years, we have witnessed the introduction of a bunch of new terms and expressions related to conversational systems and interfaces: chatbots, voicebots, intelligent virtual agents (IVAs), intelligent virtual assistants (IVAs), etc. Unfortunately, all of these tend to mean different things to different people, which ends up generating a lot of confusion in the industry.

In an attempt to, if not eliminate, at least reduce some of that confusion, I’ll propose some broad definitions for these terms.

A chatbot is an automated system with which users interact through a “chat-like” interface. This includes messaging channels such as Messenger, WhatsApp, Slack… but it also includes SMS, iMessage, as well as other chat-like interfaces such as web chats, chat widgets in mobile applications, etc. Although chatbot interactions should primarily be done through text input and output, they in practice increasingly incorporate rich media (depending on what the channel supports) such as buttons, images, carousels, webviews, etc. In reality, many chatbots have little or no support for text input, relying primarily on buttons for user input. A chatbot is not necessarily conversational (see here for an explanation of what we mean by conversational) and in fact most chatbots are highly directed, menu driven “dialogs”.

A voicebot is a chatbot with which users can interact vocally. This assumes that the chatbot behind the voicebot can handle natural language input and it requires a capability to convert voice input into text (or directly into intents), as well as text output into voice. Example voicebots include any bots accessible through a voice channel, which include the now ubiquitous smart home speakers, but also the plain old telephone channel as well as any VoIP channel, for instance the call channels of Skype, Messenger, WhatsApp, Slack, etc. In that sense, a conversational IVR could be seen as a voicebot. Another example would be a Dialogflow voicebot, accessible through any voice channel, that takes advantage of Dialogflow’s ability to detect intent from audio.

An Intelligent Virtual Agent (IVA) is a robot that simulates an agent (which, in this context, really means a contact center agent). It provides some of the services normally provided by a contact center agent through a communication with users – via voice or text channels – that resembles human-to-human communication. For reference, DMG defines an IVA as “A system that utilizes artificial intelligence, machine learning, advanced speech technologies (including NLU/NLP/NLG) to simulate live and unstructured cognitive conversations for voice, text, or digital interactions via a digital persona.” A virtual agent can hence be a chatbot, a voicebot, or both.

An Intelligent Virtual Assistant (also IVA, unfortunately) is a system that is dedicated to helping its user, either by providing useful information or advice (weather or traffic information, financial advice, etc.), by answering questions, or by accomplishing tasks on his/her behalf (e.g., planning meetings, booking hotels, paying bills, whatever). Interaction with an intelligent virtual assistant is often done through text or voice conversational channels, which effectively makes it a chatbot or a voicebot, but it can also be done through mobile or web applications.

An IVR (Interactive Voice Response) is an interactive telephone system that is primarily used in a call center to steer calls to the appropriate agent, and possibly to enable callers to perform some self-service transactions. Most IVR systems today are anything but conversational, relying instead primarily on menu navigation through DTMF (touch-tone) user inputs. Several IVR systems also enable speech input, but most of these only support voice menus and directed dialogs. More recently, natural language call steering applications, which enable callers to state the purpose of their call in their own words, have gained in popularity, but that remains a very small minority of IVR systems out there. The surge in popularity of conversational systems, however, is inevitably now impacting IVR, so expect to see a rapidly increasing number of IVR voicebots being deployed in the near future.

About the author: Yves Normandin